Sensorium’s team performed public and schools shows, conducted workshops with local artists aimed at fostering a more accessible approach to creating new work, and participated in the Intersection of Autism and the Arts Symposium, which brought together international artists, researchers and thought leaders to consider better ways to create, co-author and present work with and for neurodiverse artists and audience members.

The tour was a huge success – the show sold out, receiving excellent feedback from families and educators (and comedian Rosie O’Donnell, who came with her daughter Dakota), and Sensorium artists were able to meet, learn from and pass on knowledge to their peers making similar work right around the world.

We’d love to pass on our thanks to the festival organisers. This tour was made possible with generous support of Lincoln Center Education and the Australian Government through the Department of Communications and the Arts’ Catalyst fund. 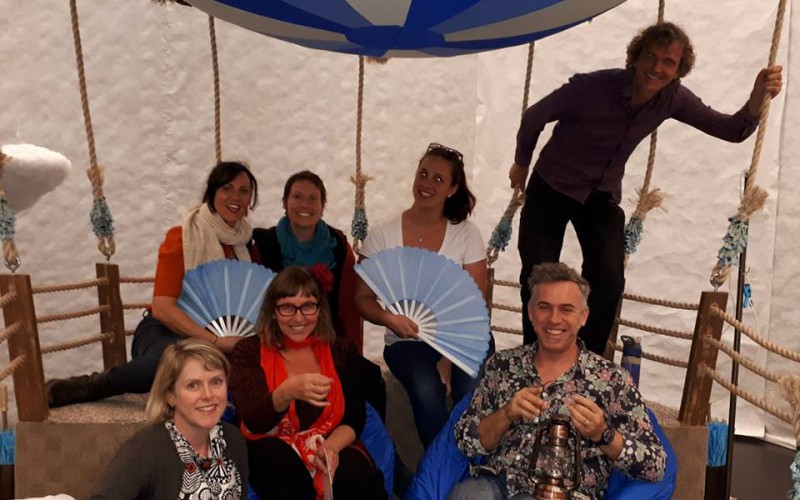 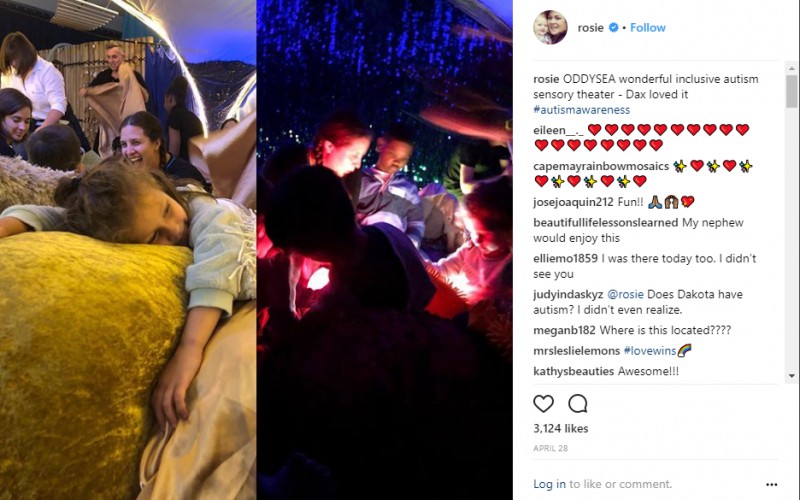 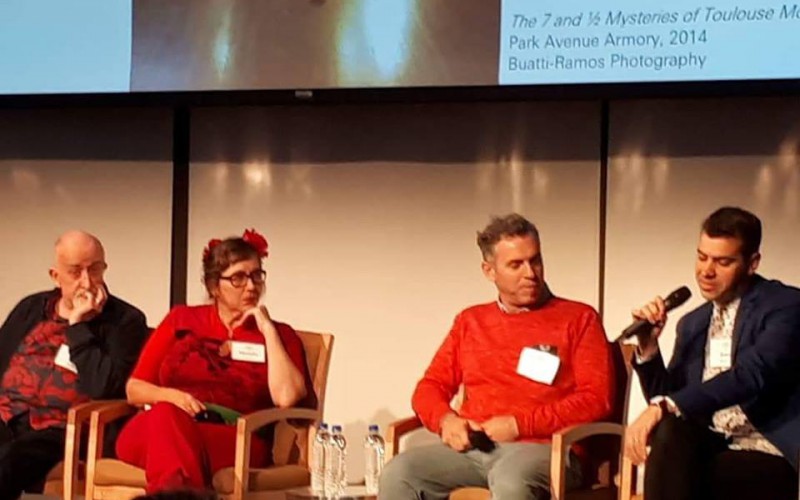 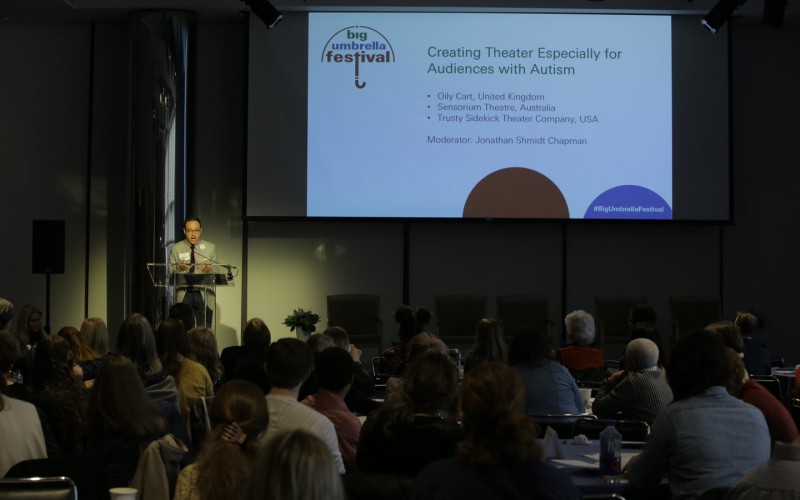