A number of works we’ve produced have been included on the longlist for this year’s Australian Dance Awards, including The Farm‘s Cockfight and Frank Enstein (co-produced by Co3 Australia and Perfomring Lines WA), Nicola Gunn’s Piece for Person and Ghetto Blaster.

Cockfight has been nominated for:

Frank Enstein is nominated for:

And Nicola Gunn’s season of Piece for Person and Ghetto Blaster, produced by Performing Lines at Malthouse Theatre for Dance Massive, is up for:

The Farm has also been nominated for their work Depthless, as has the Mature Artists Dance Experience, who Tasmania Performs is working with to tour their nominated work The Frock to Japan. Awards will be announced in September. 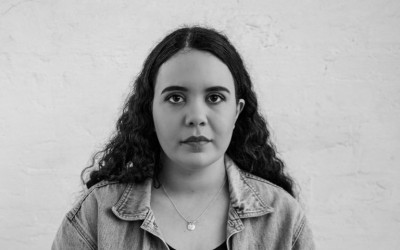 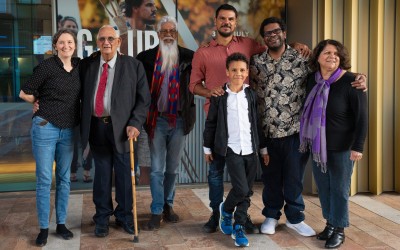 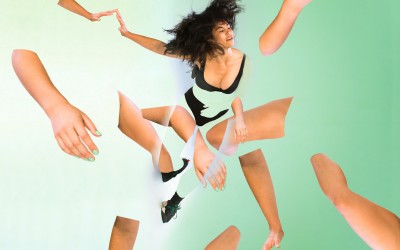 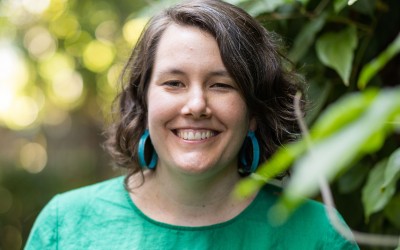