The Second Woman makes US debut at BAM

Performing Lines is thrilled to announce that Nat Randall and Anna Breckon’s genre-defining performance work The Second Woman will be heading to New York City’s renowned Brooklyn Academy of Music. It will be presented as part of Artistic Director David Binder’s first Next Wave program in October this year.

An epic feat of durational performance and live cinema, The Second Woman has been performed at festivals right around Australia. It made its international debut in 2018 when Randall, Breckon and Performing Lines co-produced a Mandarin-language version with the world’s largest performing arts centre, Weiwuying National Kaohsiung Centre for the Arts in Taiwan.

“We are really excited to see The Second Woman plays out in New York. We can’t wait to work with the local performer, local participants and local crew to create a work that is unique to BAM. We are interested to findout how this version of the show differs from the Taiwanese and Australian iterations,” co-creators Randall and Breckon said.

Given the participatory nature of the work across its 24-hour duration, with 100 male-identifying performers drawn from across the community, adapting the work to respond to local audiences and contexts is vitally important.

“Performing Lines’ role is to support talented and fearless artists like Anna and Nat to extend their reach and access the opportunities they so richly deserve.  We are excited that they will be part of a fantastic line-up of international peers and that this profound Australian work has found resonance across countries and cultures.” said Marion Potts, Performing Lines’ Executive Producer.

“As BAM’s new Artistic Director, I’m honoring the original inspiration of Next Wave by ensuring that every artist this season is making their BAM debut. It’s a season of discoveries – exhilarating, powerful, surprising, provocative, and challenging work from around the world,” said David Binder, BAM’s Artistic Director.

This marks an important step in the development of Performing Lines’ international strategy and its pursuit of collaborative models of engagement with like-minded allies. 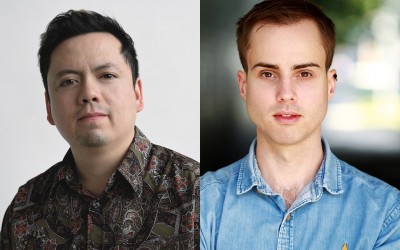 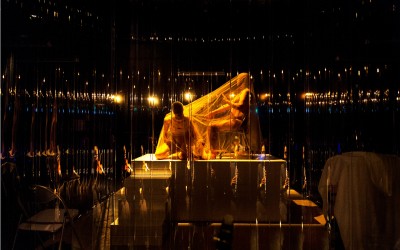