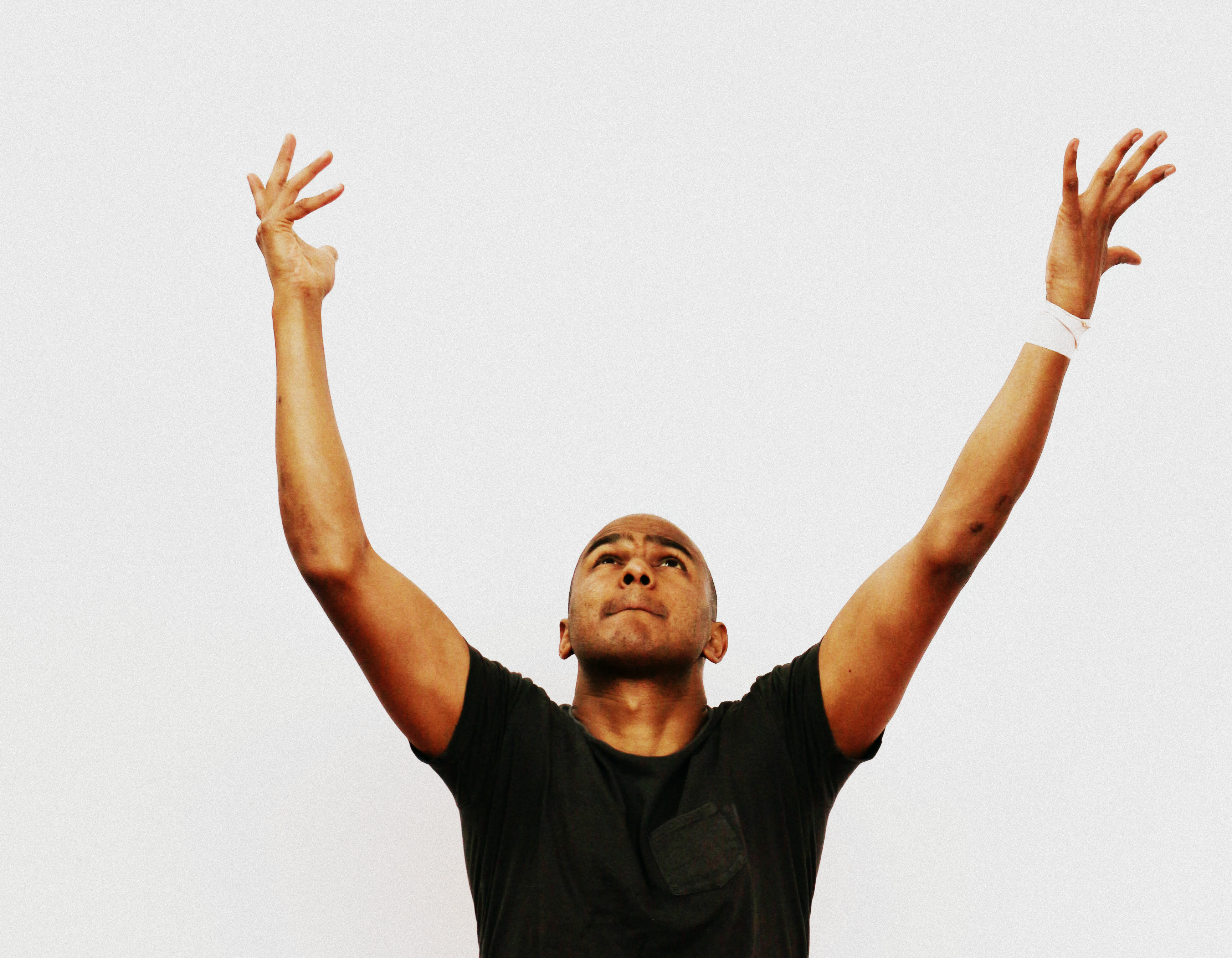 Ahilan Ratnamohan is a theatre-maker creating physical performance inspired by sport, film, language and unorthodox forms. Since 2007, he has toured and performed in Australia, South Africa, and Europe. Since 2012, Ahil has been based in Antwerp, Belgium, where he has developed his working methodology. After graduating in 2005 from Film Studies at the University of Technology Sydney, he attempted a professional football(soccer)career in the Netherlands, Sweden and Germany. His experience as a footballer deeply informs the style of work he creates. Developing, producing and touring new Australian performance nationally and internationally.

In 2013, he performed in choreographer Jochen Roller’s work, Trachtenbummler at Berlin dance festival Tanz im August. He also premiered his first work as a director in Antwerp, Michael Essien I want to play as you…, a football-dance work addressing the aspirations of the transient African migrant community looking for a way out of poverty through football. Since then the work has toured to Theater Aan Zee Festival (Oostende); EXPLOSIVE! Festival (Bremen), and was part of London’s LIFT Festival in June 2014. In Australia, Ahilan has worked with a diverse range of companies and artists including Urban Theatre Projects, Branch Nebula, Legs on the Wall, PACT, Powerhouse Youth Theatre, Theatre Kantanka, Martin del Amo and Campbelltown Arts Centre. 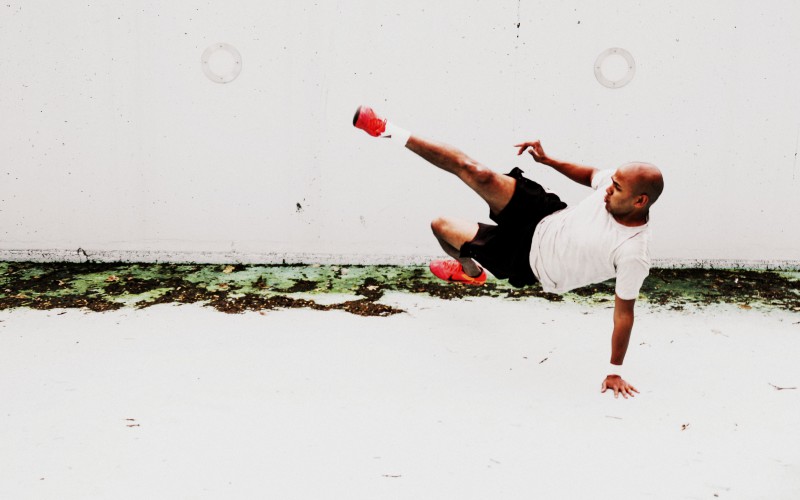