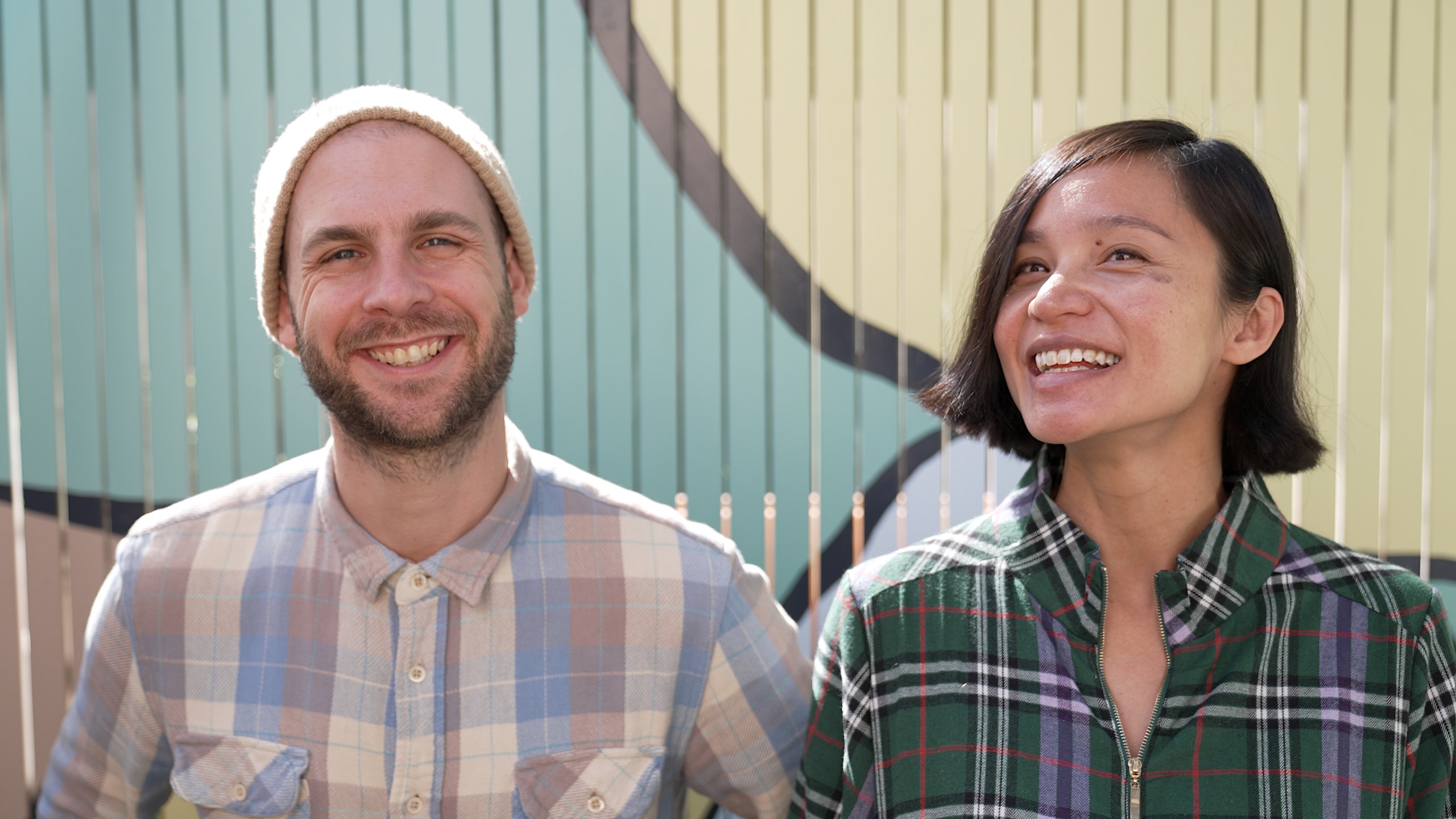 Charmene Yap and Cass Mortimer Eipper are fascinated by the enigma of what it is to be human and how we perceive and affect the world around us. They feel pulled towards dance that has a strong dramaturgical component and are driven to develop a choreographic practice that is deeply physical, complex and nuanced. Committed to creating high-calibre choreography, they strive to provide fresh and surprising insights into the nature of the body-in-motion as a social force that surpasses individual expressivity. They want to make contemporary dance an accessible art form that speaks to more people in a wider variety of ways.

Charmene is a multi-award winning artist with more than 15 years of experience performing with companies such as Sydney Dance Company, Chunky Move, Tasdance, Dancenorth, Lucy Guerin Inc. and Armitage Gone! Dance Company. Her dancing earned her critical acclaim with several awards including the Helpmann Award for Best Female Dancer in 2012 and Australian Dance Award in 2013 for her performance in Rafael Bonachela’s 2 One Another; and the Helpmann Award for Best Female Dancer in 2014 for her performance in Bonahelas’s 2 in D Minor. She has also featured in films: Del Kathryn Barton’s Red, David Rosetzky’s Think of Yourself as Plural, Katie Noonan’s music clip Quicksand and Kate Miller-Heidke’s music clip This Is Not Forever.

As a choreographer, Charmene created her debut work Do We for Sydney Dance Company in 2014 which was also performed by Co3 Company in Perth. She was Assistant Choreographer for Gideon Obarzanek’s creation Us 50 celebrating Sydney Dance Company’s 50th Anniversary. Alongside live performance, Charmene has also created works for film. Grey Rhino is her first full-length work with collaborator and partner, Cass Mortimer Eipper.

She is currently Rehearsal Associate of Sydney Dance Company where she works with both the artistic and education departments.

Cass Mortimer Eipper is an award-winning director and choreographer. Creating for both stage and film, he has presented work throughout Australia, Europe, India and the U.S.A.

As a multidisciplinary artist, his range of skills make him a sought-after creator.

West Australian Dance Awards: Most Outstanding Choreography for his collaboration with Emma Sandall on their work ‘Fleck & Flecker’.

“Eipper has choreographic experience, being innovative with sound and multimedia. His use of voice, which so often deadens dance, here enhances the hyperbola and dramatic reach of the movement. In Eipper’s marrying of voice and cartooning, he’s an impressive match to Gideon Obarzanek and Chunky Move” – Martin Portus  (Daily Review)