…a revolution in the spectacle of circus

Circa Contemporary Circus is one of the world’s leading performance companies. Since 2004, from its base in Brisbane, Australia, Circa has toured the world – performing in 39 countries to over a million people. Circa’s works have been greeted with standing ovations, rave reviews and sold-out houses across six continents.

Circa is at the forefront of the new wave of contemporary Australian circus – pioneering how extreme physicality can create powerful and moving performances. It continues to push the boundaries of the art form, blurring the lines between movement, dance, theatre and circus, and is leading the way with a diverse range of thrilling creations that ‘redraw the limits to which circus can aspire” (The Age).

Under the direction of Yaron Lifschitz, Circa features an ensemble of exceptional, multi-skilled circus artists who have been a regular fixture at leading festivals and venues in New York, London, Berlin and Montreal with seasons at Brooklyn Academy of Music, The Barbican Centre, Les Nuits de Fourvière, Chamäleon Theatre as well as major Australian Festivals. 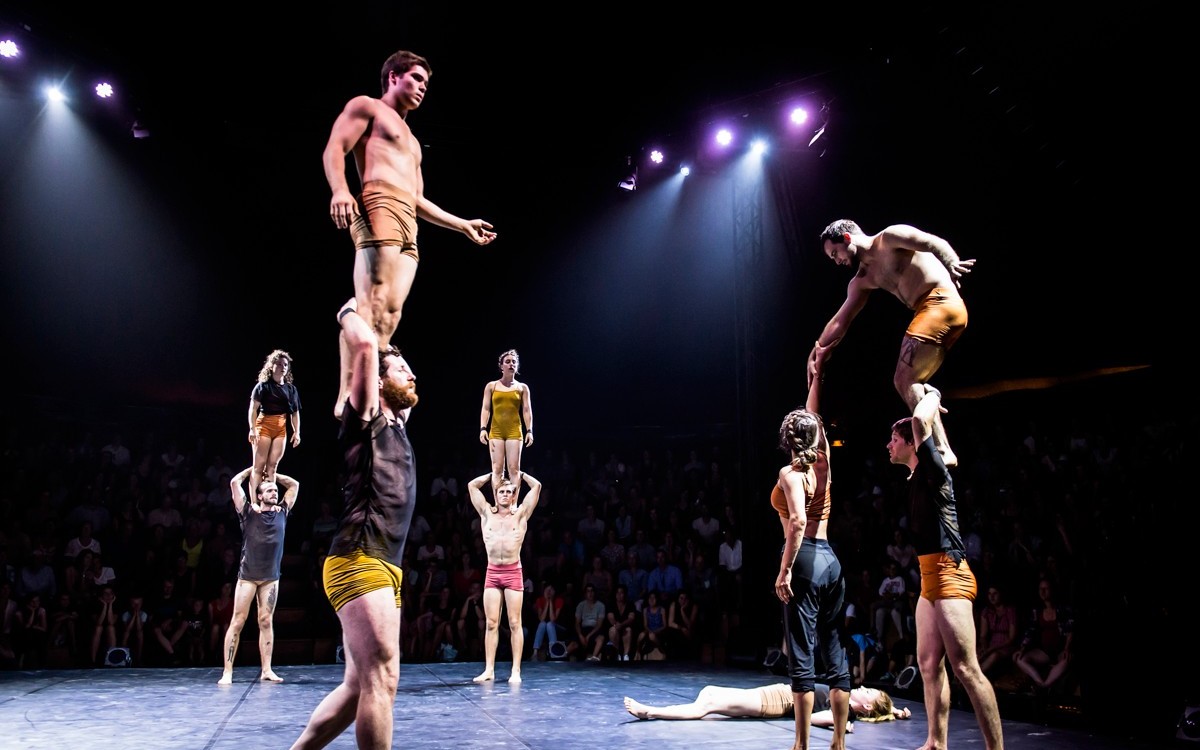 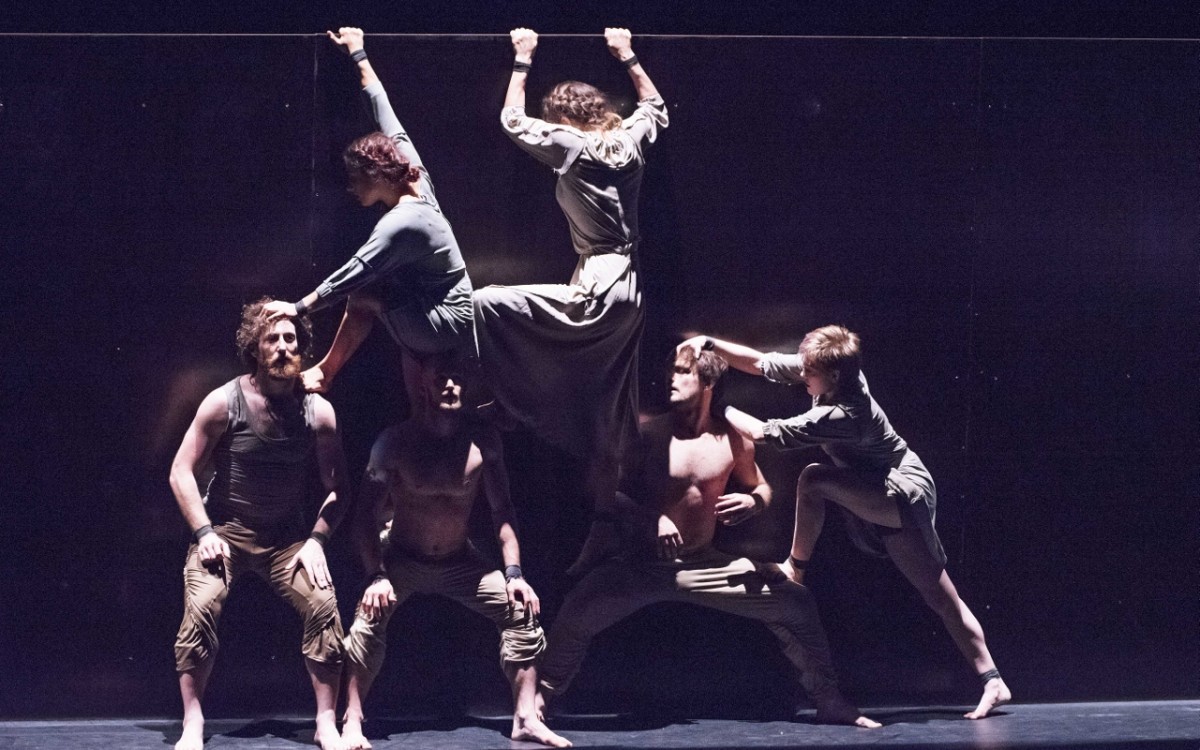 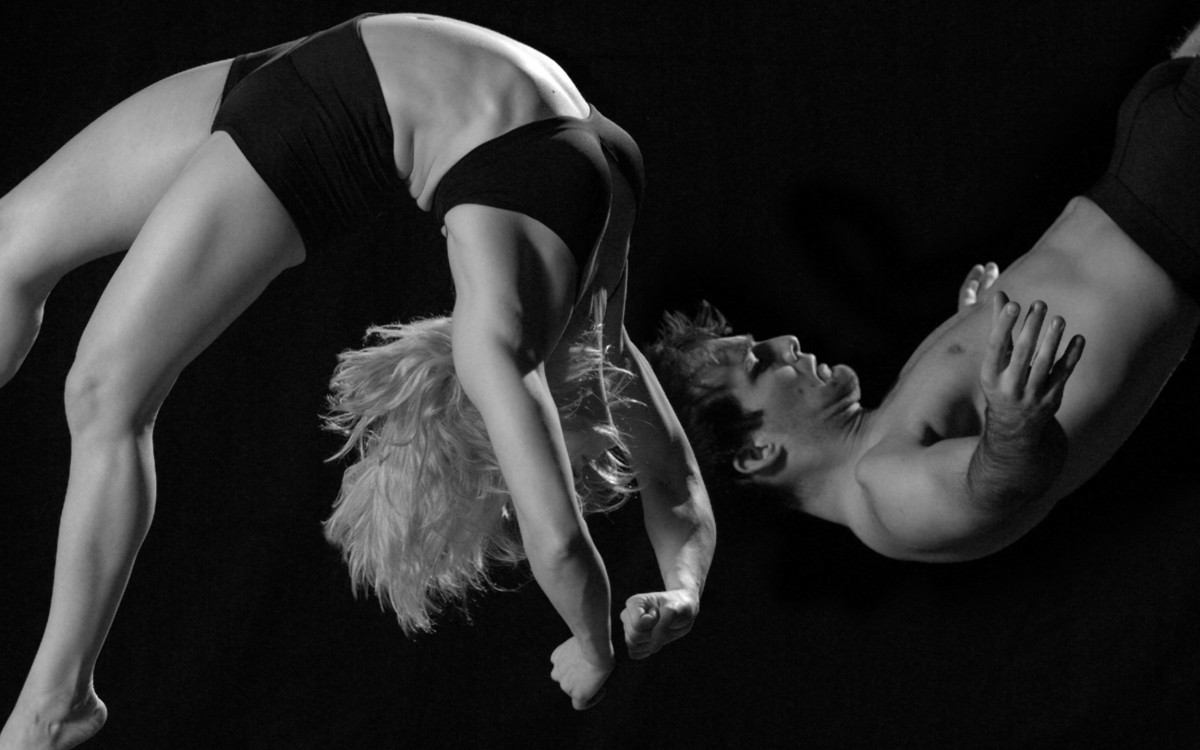 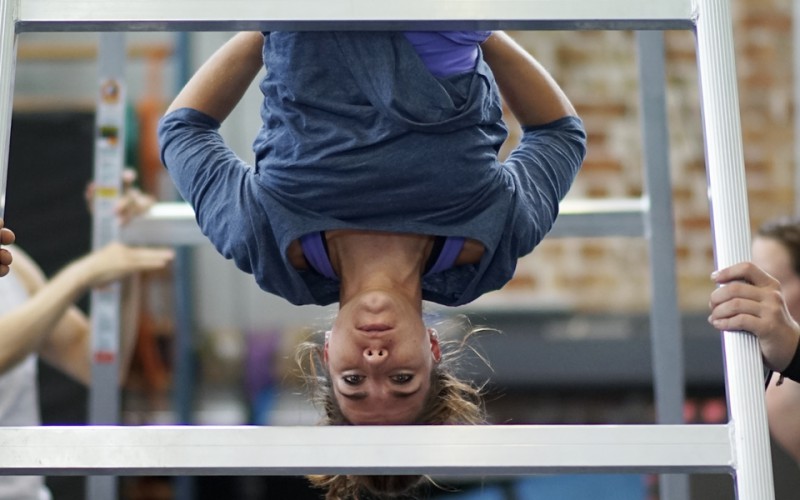