Melbourne, VIC
Hannie Rayson is an award-winning Australian playwright and newspaper columnist. She is  one of Australia’s most significant, awarded and beloved playwrights.

Rayson was the co-founder of the community theatre group, Theatreworks in Melbourne’s inner eastern suburb of St Kilda, working there for four years while writing. Rayson has been writer-in-residence at Geelong’s Mill Theatre, Playbox Theatre, La Trobe University (which has awarded her an Honorary Doctorate of Letters), and Monash University.

Rayson’s first major success was Hotel Sorrento, which won several prizes including an AWGIE Award. The play has become an Australian classic, regularly performed by regional theatre groups, and appearing in university courses and on the high school syllabus. The film of the play, directed by Richard Franklin, won an AFI Award for best screenplay (Peter Fitzpatrick and Franklin). In 2010, the play’s London debut won critical acclaim.

Her more recent works are Falling from Grace, Scenes from a Separation (written with Andrew Bovell), Competitive Tenderness, Life After George, Inheritance, The Glass Soldier, The Swimming Club and Extinction.

Rayson was the joint recipient of the Sidney Myer Performing Arts Award in 1996 and has won Victorian and New South Wales Premier’s Literary Awardsand the Helpmann Award for Best New Australian Work. She is the only playwright ever to be nominated for the Miles Franklin Award, for Life After George.

Her TV writing credits include two episodes of SeaChange. 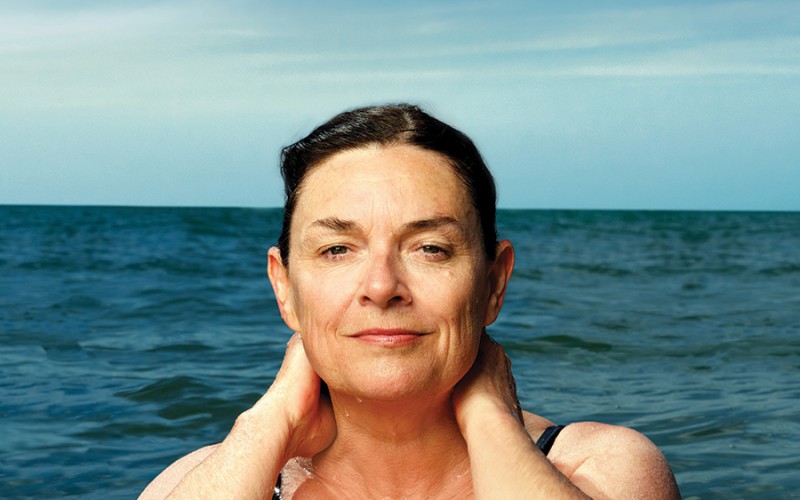