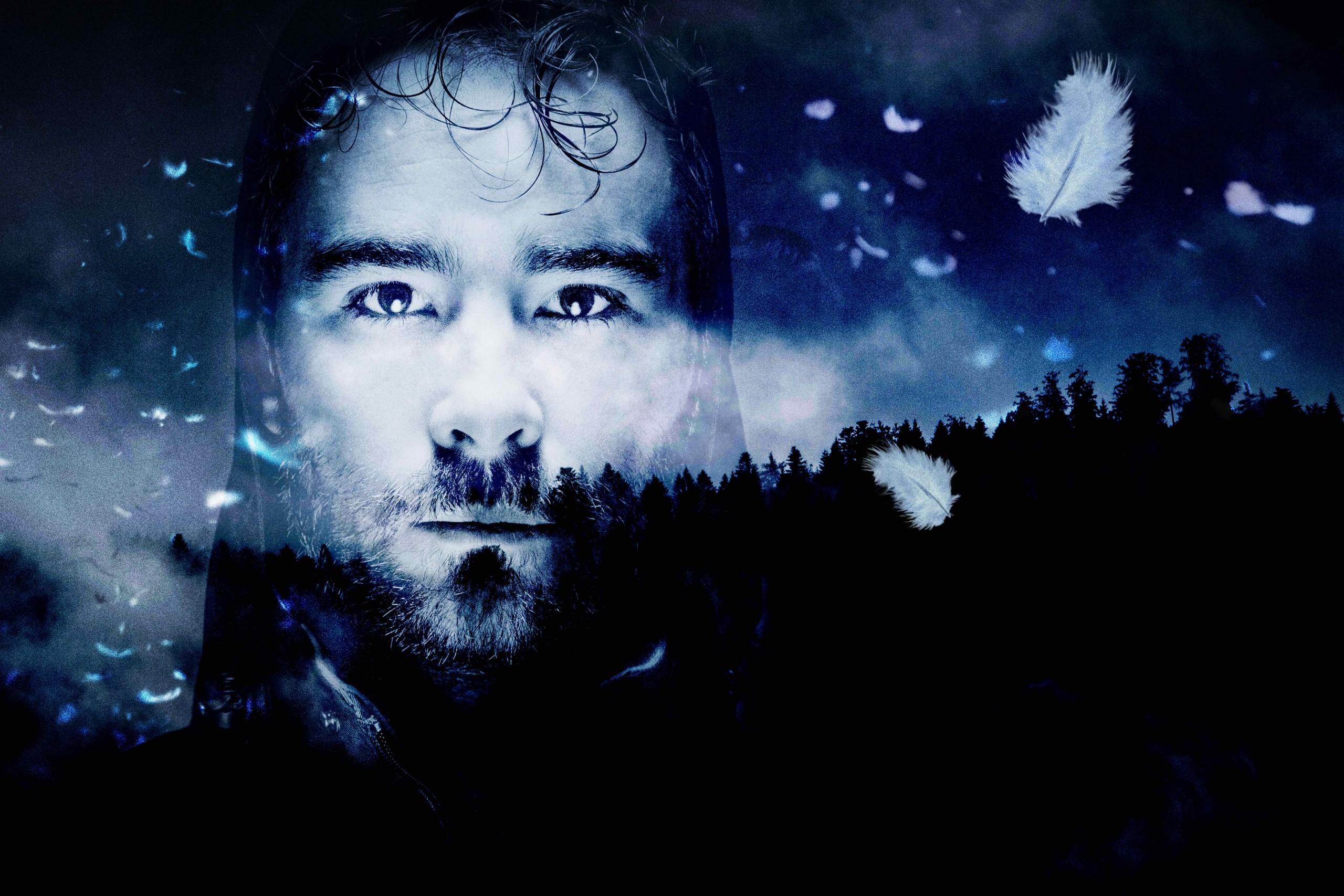 Kit Brookman is a playwright and director. His plays have been staged in Australia, the UK, Germany and the US.

He has been a resident writer at Belvoir St Theatre and at Griffin Theatre Company. His work has won the Ensemble Theatre New Writing Commission, the Rodney Seaborn Award, and the Philip Parsons Young Playwright’s Fellowship, been shortlisted for the Max Afford Award, the Griffin Award (twice) and the Patrick White Playwright’s Award, and longlisted for the Bruntwood Prize (Europe’s largest playwriting prize).

André Jewson trained as an actor at VCA (Melbourne) and École Philippe Gaulier (Paris). Since 2018 André has toured internationally as Zazu in the 20th anniversary production and first international tour of Disney’s The Lion King (Michael Cassel Group/Disney Theatrical).

André was a facilitator for the inaugural Kakiseni Arts Exchange in Malaysia, collaborated on Shortland Street — The Musical (Auckland Theatre Company) and has worked on developments and readings for Sydney Theatre Company, Queensland Theatre, Stuck Pigs Squealing and a variety of independent ensembles. 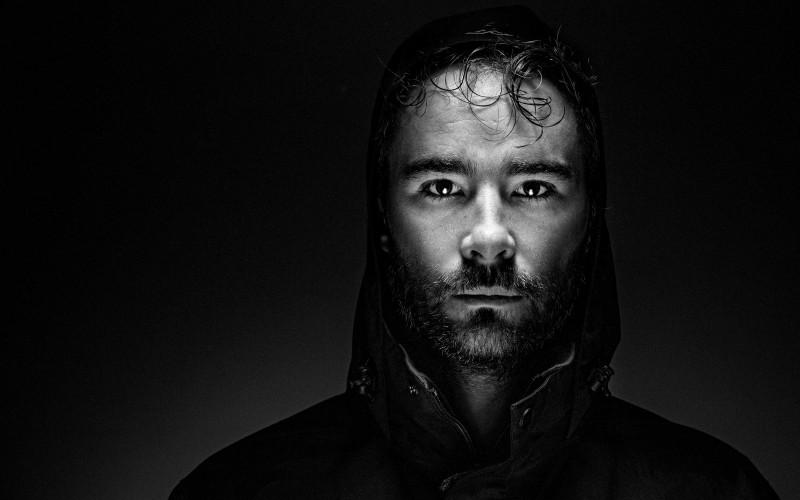