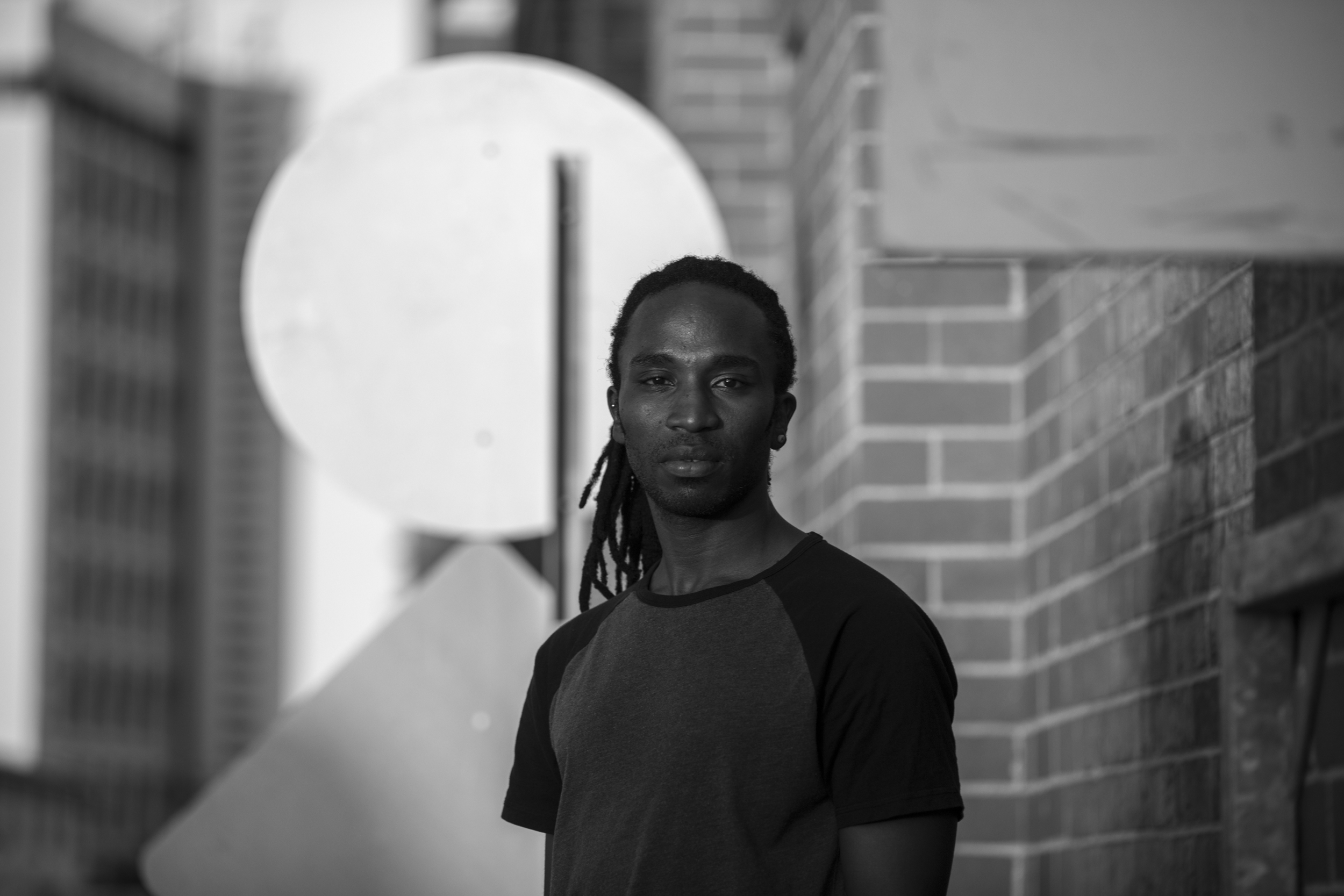 I believe in the strength and importance of approaching subjects in an intimate and responsible manner. As a playwright I write not only what I want to see on stage, but also that which I fail to see.
Mararo Wangai

Mararo Wangai is a Kenyan-born writer, performer and media graduate, with a passionate interest in diverse forms of storytelling. His work avoids simplistic narratives, assesses society critically and strives to remains adaptive, organic and alive through its development and eventual encounter with an audience.

Attracted to stories that deal with issues of humanity, Mararo challenges himself to wade far from his comfort zone and produce material that confronts, caresses and sometimes punishes an audience. 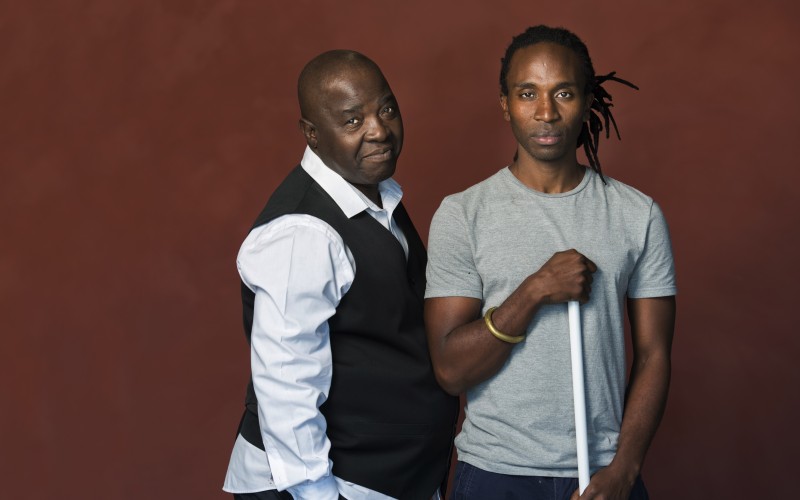