Our collaborative practice is at the intersection of live performance, video and film. Nat’s extensive experience with durational models of performance practice pairs with Anna’s history of filmmaking and film theory to produce work that is uniquely live and cinematic.

Since 2013, Nat has been a core member of the collective Hissy Fit, a queer, feminist collaboration has been central to her thinking around the gender politics of the live body in performance. She is also a founding member of Team MESS, developing skills in improvisation and participatory performance.

This experience comes together with Anna’s extensive knowledge of cinematic representation. Anna has worked as an independent filmmaker in the roles of writer, director, video editor, and producer.

Her practice has involved experimenting with non-narrative techniques that sustain interest and pleasure over long periods of time. Anna has recently completed a PhD in queer and feminist film theory at the University of Sydney.

This is fertile ground for future collaboration, and Nat & Anna will continue to develop works at the intersection of video and live performance that are entertaining and accessible, while remaining formally and politically innovative.

Anna Breckon is an independent filmmaker, editor, and critic based in Sydney. Anna has a research based PhD in queer and feminist film theory from the University of Sydney. She has worked as a director, editor, and colourist for projects presented at The Museum of Contemporary Art, Performance Space and Dark Mofo. Anna has published on John Waters and Todd Solondz and is currently writing a manuscript on the queer politics of happiness. 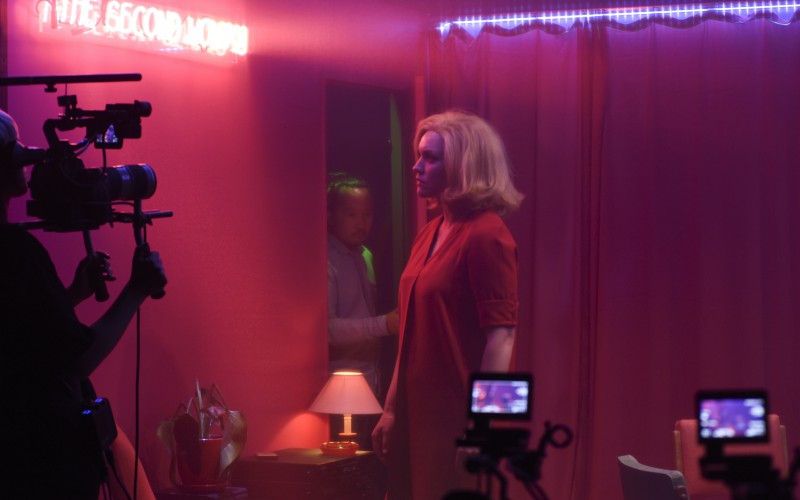