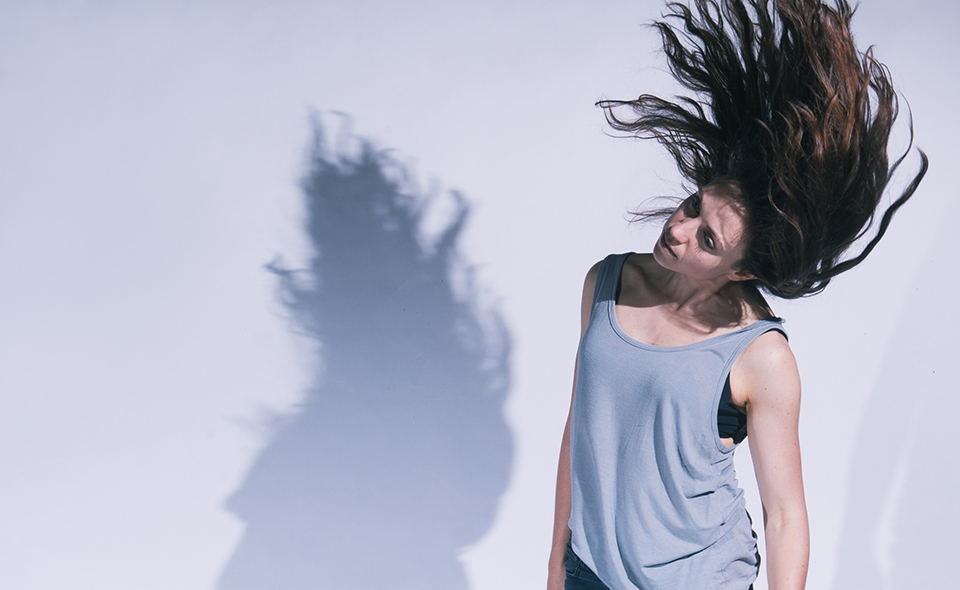 I work as a performance artist, writer, director and dramaturg based out of Melbourne, Australia. My work sits mostly within the frame of contemporary performance: I borrow from theatrical, choreographic, literary, comedic and visual art languages to create a mode of performance that is mostly without artifice and plays with form. I make live performances, videos, objects and books. I am interested in people, relationships and story first and foremost and how to use language simply to convey a hidden and modest complexity. Recently I’ve been preoccupied with looking at situations from moral and ethical standpoints in an ongoing project to become a nicer, better, smarter human.

Since 2001, I have been making works that blend performance, art and anthropology to explore the fragility of the human condition with subversive humour. Lately I’ve been collaborating with choreographers to make performances that combine text and dance. Often I use performance to reflect critically on its place in theatres, to examine power relations, and to consider the relevance and social function of art itself. The starting process is often a written text or idea imagined responding to a self-generated impulse to tell a story or explore a form. I draw mainly from my experience to create autobiographical fiction. I am an Australia Council Creative Australia Fellow and a Mike Walsh Fellow. In 2016, I received a Churchill Fellowship to research socially engaged and site-specific practices in Europe and North America. I graduated from the VCA with a Postgraduate Diploma in Performance Creation in 2008 and I hold a Master of Arts (Art in Public Space) from RMIT. 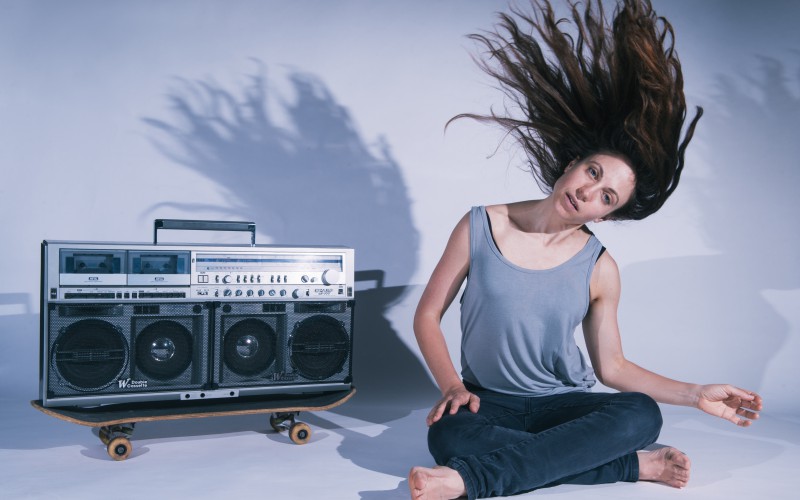 Piece for Person and Ghetto Blaster