Raghav Handa shines both as choreographer and performer

I am an Australian choreographer & performer of Indian heritage with training in modern & Indigenous contemporary dance. I am inspired by my birthright – my works combine traditional Kathak principles & contemporary movement with speed & precision to create multifaceted, engaging explorations of modern Australian cultural identity.

My works are highly physical and theatrical, incorporating stylistically diverse languages, an array of artistic media (from film and spoken word to 3D motion capture technology and sculptural set design) and, occasionally, some humour to help deliver my message. Over the last 8 years my works – TUKRE’ (“Pieces” in Hindi 2014-15), MENS REA (2016) and FOLLY & TIME (2018-19), DAWN (2020 Sydney Opera house digital) – have been performed in festivals and theatres across Australia and overseas.

Through my work, I want to introduce Indian audiences to contemporary dance and Australian audiences to India’s cultural diversity. This strategy has been recognised by the Indian community (through support from Indian Link publications), SBS and ABC radio and I was invited to perform an excerpt of Tukre’ at the Australia-India Institute to highlight the trade connections between our countries.

In my practice, I challenge cultural norms by navigating the “preciousness” and complexities that surround traditional hierarchies and principles. Notwithstanding these influences, my Indian heritage is at the core of my work – often in the themes I explore (as in TUKRE’ and MENS REA) and always through my movement language. In my process, I draw on Kathak’s principles and movement patterns – including dynamic shift and complex rhythm cycles – to create a unique movement language which is intricate, precise, extremely physical and unique in the Australian dance landscape.

As a performer, I have collaborated with many of Australia’s leading choreographers including Marilyn Miller, Vicki van Hout, Sue Healey, Danielle Micich and Martin del Amo. In 2015-16, I was part of Healey’s award-winning ON VIEW, 2018 Sydney Festival’s premiere of Force Majeure’s YOU ANIMAL YOU, and in 2020 appeared in the Sydney Festival premiere of DOUBLE DELICIOUS, an immersive theatre work by the Contemporary Asian Australian Performance and Asia TOPA festival in Melbourne. 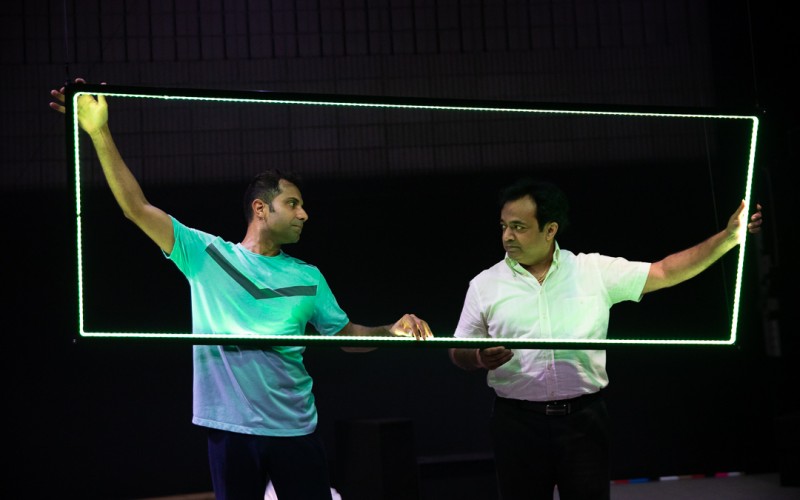 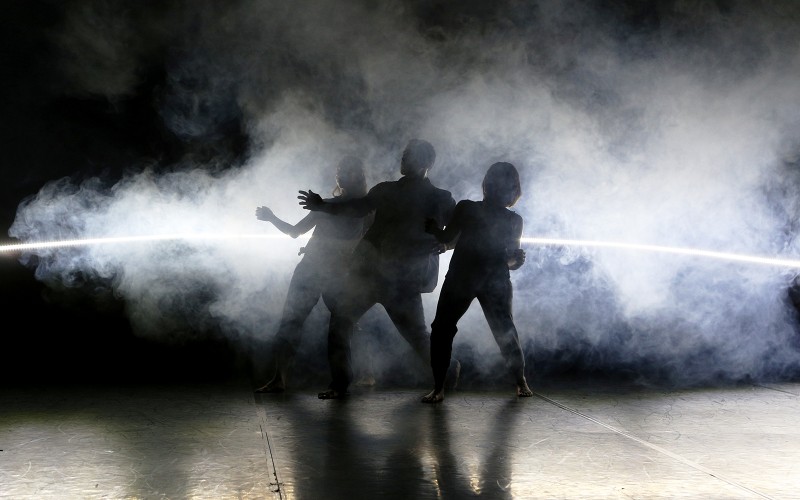