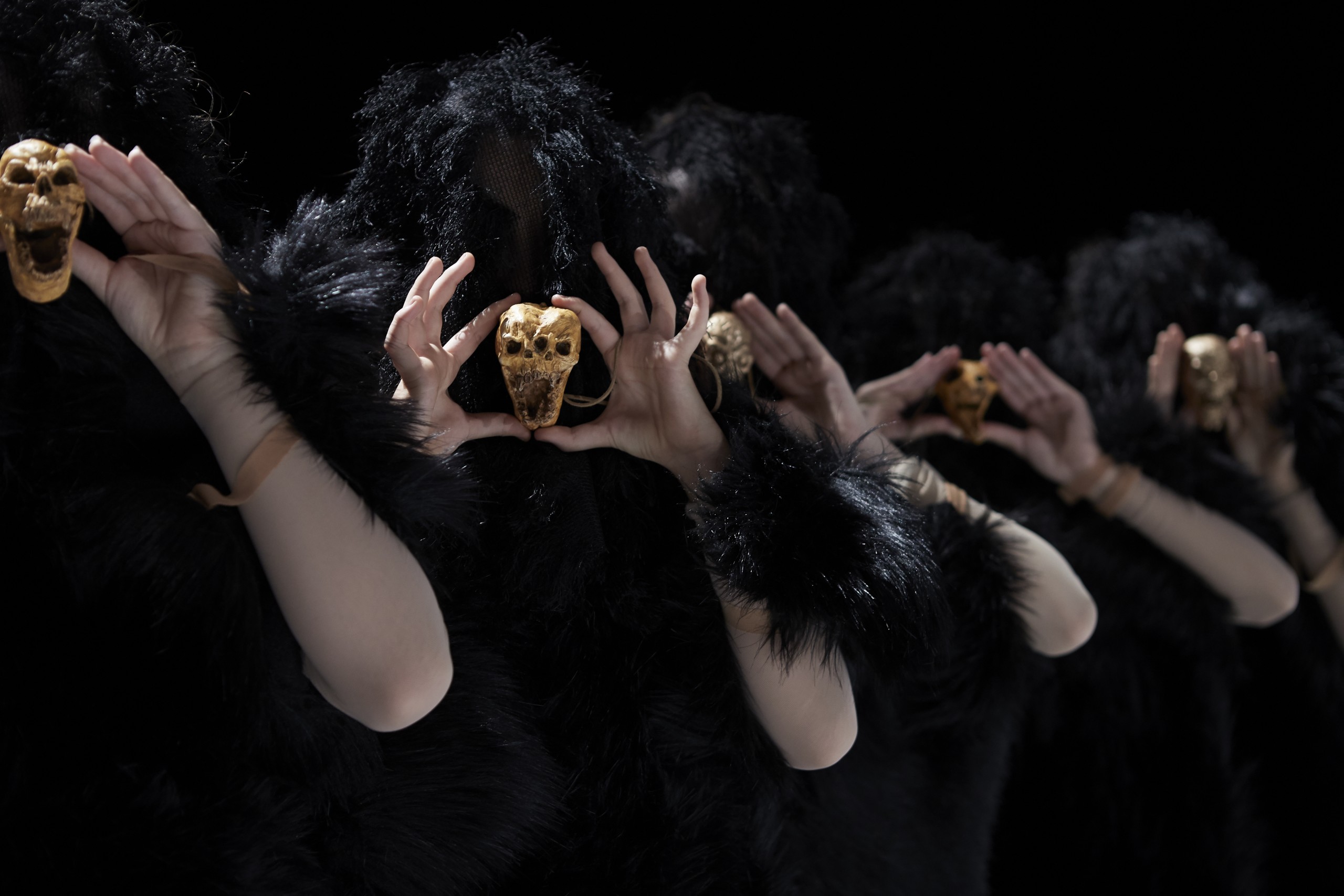 Resident company at Carriageworks, Sydney Chamber Opera (AUS) is a fresh and youthful answer to some of the difficult questions facing today’s opera industry. Jack Symonds and Louis Garrick established SCO in 2010 and it has rapidly developed into an important and distinctive voice in the Australian music and theatre landscapes.

Under Artistic Director Jack Symonds, SCO continues to gain critical acclaim for its innovative programming, musical rigour and strong focus on compelling theatre-making. SCO makes opera with a 21st century outlook that resonates with a new, younger audience, and that shows how vibrant and relevant the artform can be.

Each year SCO stages productions of 21st and 20th century repertoire with a balance of specially commissioned work by leading homegrown composers and the latest international operas in their Australian premieres.

SCO also performs song cycles and cantatas in unusual stagings, and canonical repertoire reinvigorated by the country’s most daring theatrical talent. SCO has made work for Sydney Festival (five times), Biennale of Sydney, Melbourne Festival, Dark MOFO and has led co-commissions and co-productions with Victorian Opera, Opera Queensland and Carriageworks.

Over the past 10 years, director Adena Jacobs has created a distinctive body of work, presented at major festivals and companies across Australia. In 2014-15 Adena was Resident Director at Belvoir in Sydney, and in 2012 she was Female Director in Residence at Malthouse Theatre. Adena is the Artistic Director of Melbourne based independent company Fraught Outfit. She has made work for Salihara/Jakarta, The Esplanade/Singapore, Asia Topa/Melbourne, Bell Shakespeare, Melbourne Theatre Company, Sydney Chamber Opera, Melbourne Festival, Malthouse, Belvoir, Dark MOFO and Chunky Move. In 2018, Adena made her international debut, directing Strauss’s SALOME at English National Opera. Adena is a graduate of VCA and Melbourne University. She is a proud recipient of the George Fairfax Memorial Award, Melbourne Festival’s Harold Mitchell Fellowship and a Sidney Myer Capacity Building Grant.

The music of Sydney-based composer Damien Ricketson is characterised by colourful sound-worlds, novel forms and is often multisensory in nature. Major works have included: The Howling Girls (2018), an opera co-created with director Adena Jacobs exploring trauma and the voice presented by Sydney Chamber Opera and Carriageworks; The Secret Noise (2014), a hybrid music-dance work that was awarded ‘Instrumental Work of the Year’ in the 2015 Art Music Awards and featured in the Melbourne Festival and Fractured Again (2010), a multimedia production, which toured China and premiered in the Sydney Festival. Ricketson studied with renowned Dutch composer Louis Andriessen and has a PhD from the Sydney Conservatorium of Music. Ricketson co-founded, and for 20 years was Co-Artistic Director of Ensemble Offspring, a unique arts company dedicated to adventurous new music through whom much of his music has been performed. He is currently the Program Leader of Composition and Music Technology at the Sydney Conservatorium of Music, University of Sydney.

The House That Dan Built

The House That Dan Built is a not-for-profit female-focussed arts association, with the objective to advance the culture of the Australian people. The House is a visionary force that creates unique experiences to change the world. The House aims to activate women across the world to feel empowered to speak, to feel like they belong, like they are part of an Army. The House is an ecosystem that supports female artists to achieve a balance of learning, teaching and doing, so that they can create works of meaning and become the best artist they can be. 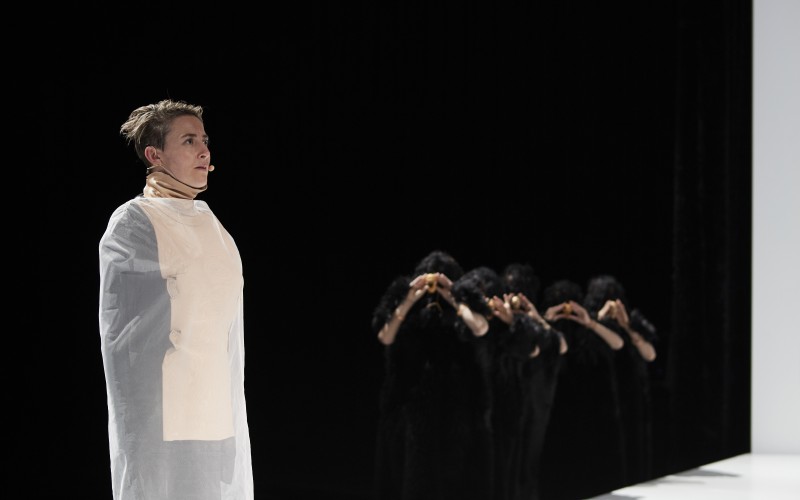