My work aims to disturb the comfortable and comfort the disturbed, to capture the messy moral and ethical questions of our time and for all times. Stories of beauty, humour and terror that invite reflection on who we are, who’ve we’ve been, and where we’re going.

Will O’Mahony is a multi award-winning actor who began writing and directing in 2010.  Since graduating from WAAPA as both an actor (2007) and director (2011), Will has worked with every major theatre company in Perth.

In his short time as a playwright, Will has written seven plays – Great White, Coma Land, Marshmallow Men, Tonsils + Tweezers, Helium, The Mars Project and Minneapolis – while also founding The Skeletal System: an ensemble dedicated to new Australian writing.

Will currently leads ATYP’s Fresh Ink program as a mentor to emerging playwrights. 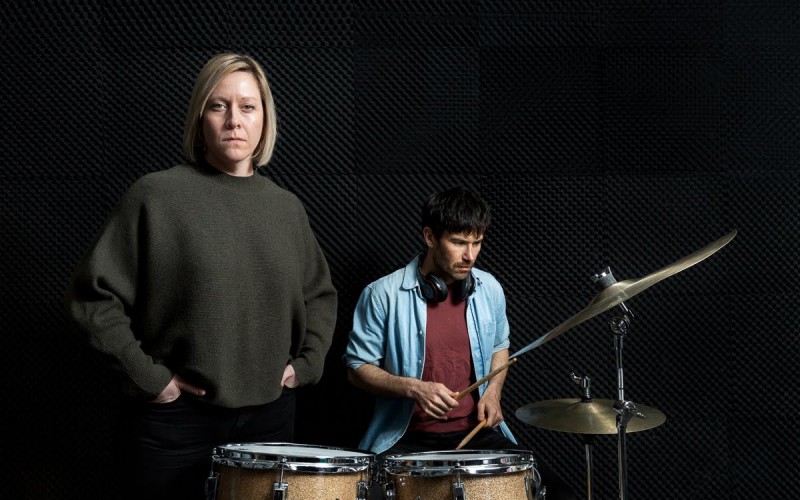 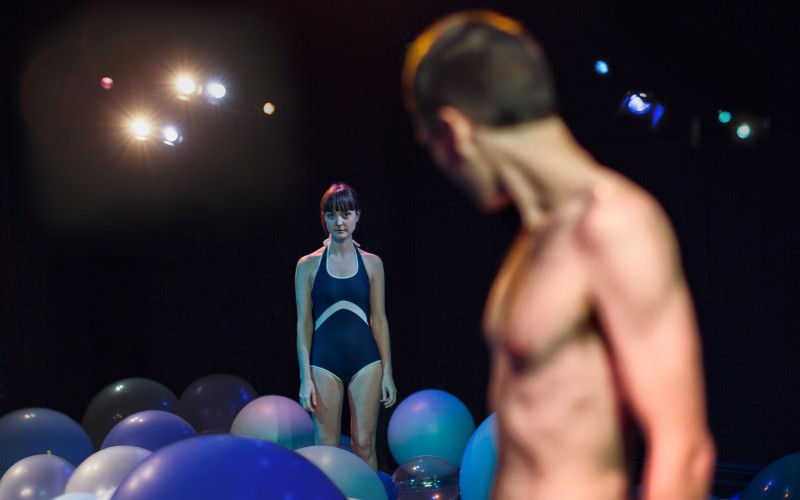