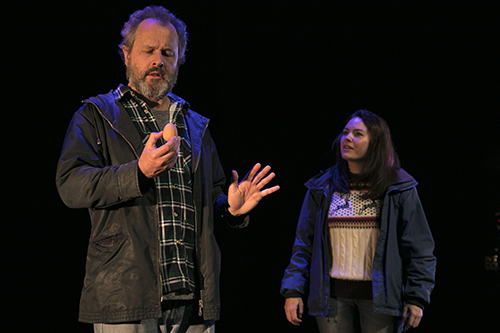 It’s tense and thrilling stuff; the type of theatre you can only get with creatives who have mastered the execution…At 70 minutes, Coma Land never wears out its welcome.”

Boon is smart. Really smart. She’s skipped four years of school, possesses a photographic memory and was playing Mozart and Beethoven aged two. So why is it so hard for her to wake up?

Coma Land tells the story of an eleven-year-old genius who ﬁnds herself trapped in a world between life and death. There, she meets Penguin, a young girl determined to ﬂy, and they quickly become friends. But when her protective father stands between them and their escape, Boon soon learns that the one thing you can never outsmart is the truth.

From the daring and imaginative mind of Will O’Mahony (Tonsils + Tweezers, The Mars Project, Great White), comes a magical story celebrating children, difference, and the depths of parental love. An epic tale about pianos, prodigies, penguins and pandas, Coma Land asks, if it takes ten thousand hours to master something difﬁcult, then why can it take a lifetime to accept something simple.

Professional staging, deft lighting and sound effects add to the somewhat surreal state the playwright has dreamed up for his story… the most impressive aspect of the play is its originality, which busts the mould of more formulaic productions, and transports us off to a weird and wonderful world.” 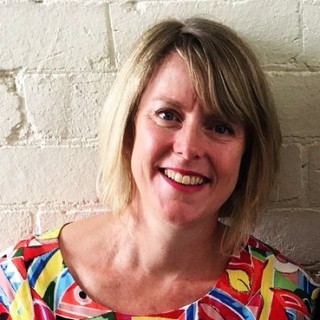 Coma Land was co-produced by Performing Lines WA and Black Swan State Theatre Company, and supported by the Western Australian Government through the Department of Culture and the Arts,