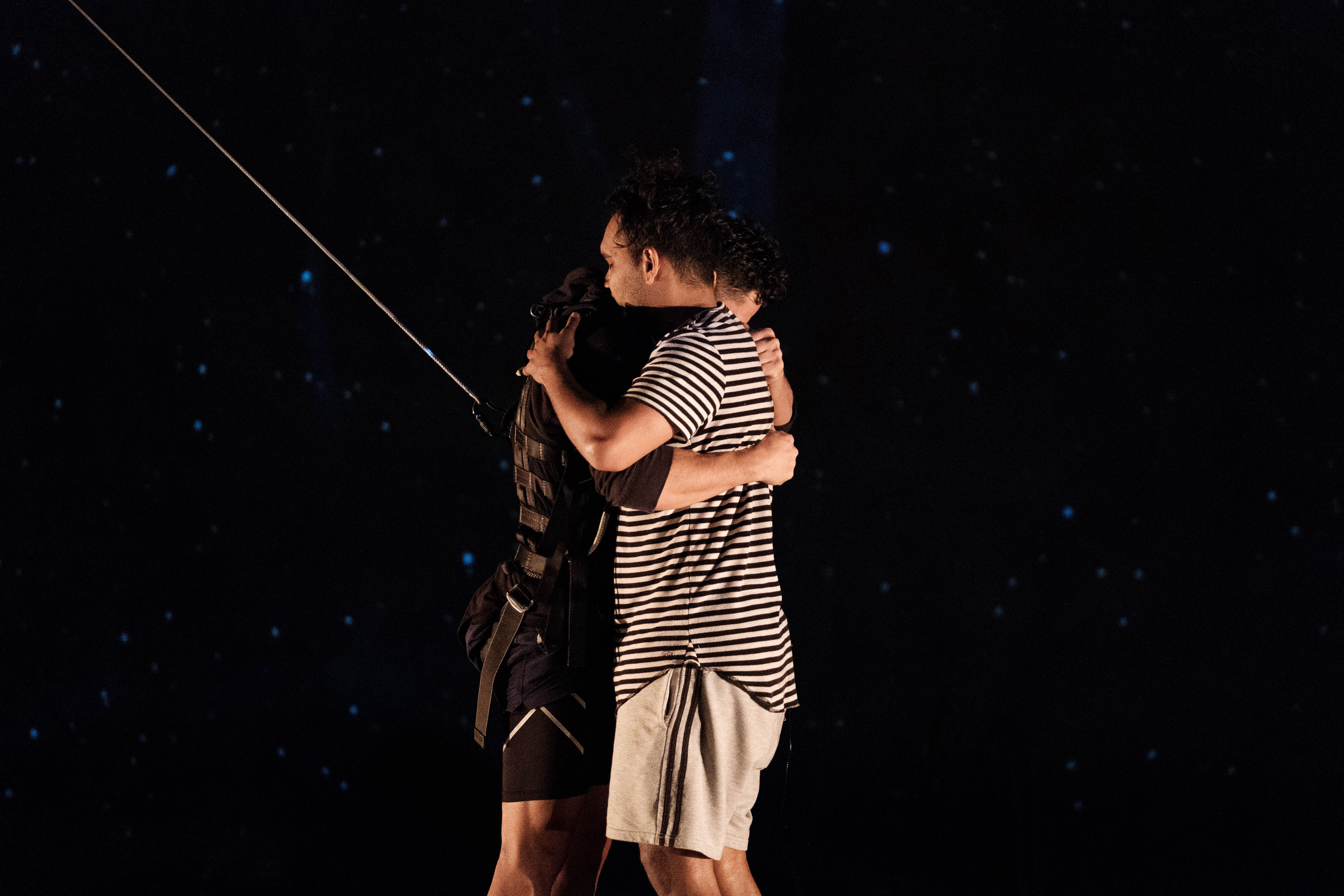 Man With The Iron Neck

Legs On The Wall
Section %location%

As visually stunning as it is deeply moving”

A new work from one of Australia’s leading physical theatre companies tells the story of an Australian family – three Aboriginal kids from a small town – and how two choose to survive when one is lost.

When Ash loses his best friend Bear to suicide, he becomes obsessed with early-20th-century stunt man The Great Peters – AKA ‘The Man With The Iron Neck’ – whose most famous stunt saw him jump off bridges with a rope tied around his neck, and live. The Great Peters embodied both life and death, but in the end what he promises is impossible.

Inspired by an original work by Co-Director Josh Bond, this daring and delicate show brings him together with Co-Director Gavin Robins and formidable writer/actor Ursula Yovich. Joined by some of Australia’s best artists, they weave together text, aerial performance, and ambitious set and video design.

Man With The Iron Neck is a story about embracing life, told with humour, poignancy and love.

WARNINGS
Man With The Iron Neck has strong adult themes and subject matter that some audience members may find confronting.

Front-of-House staff will be on hand to assist audience members during and after the performance. For further post show support and advice we strongly recommend talking with these specialist organisations:

This performance contains course language and strong adult themes that some may find confronting. Suitable for audiences 16+ years.

Producer
Legs on the Wall

This production is now managed by Legs on the Wall. 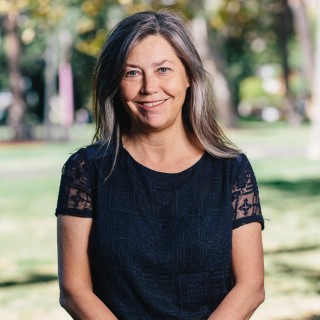 Full Presentation History for Man With The Iron Neck