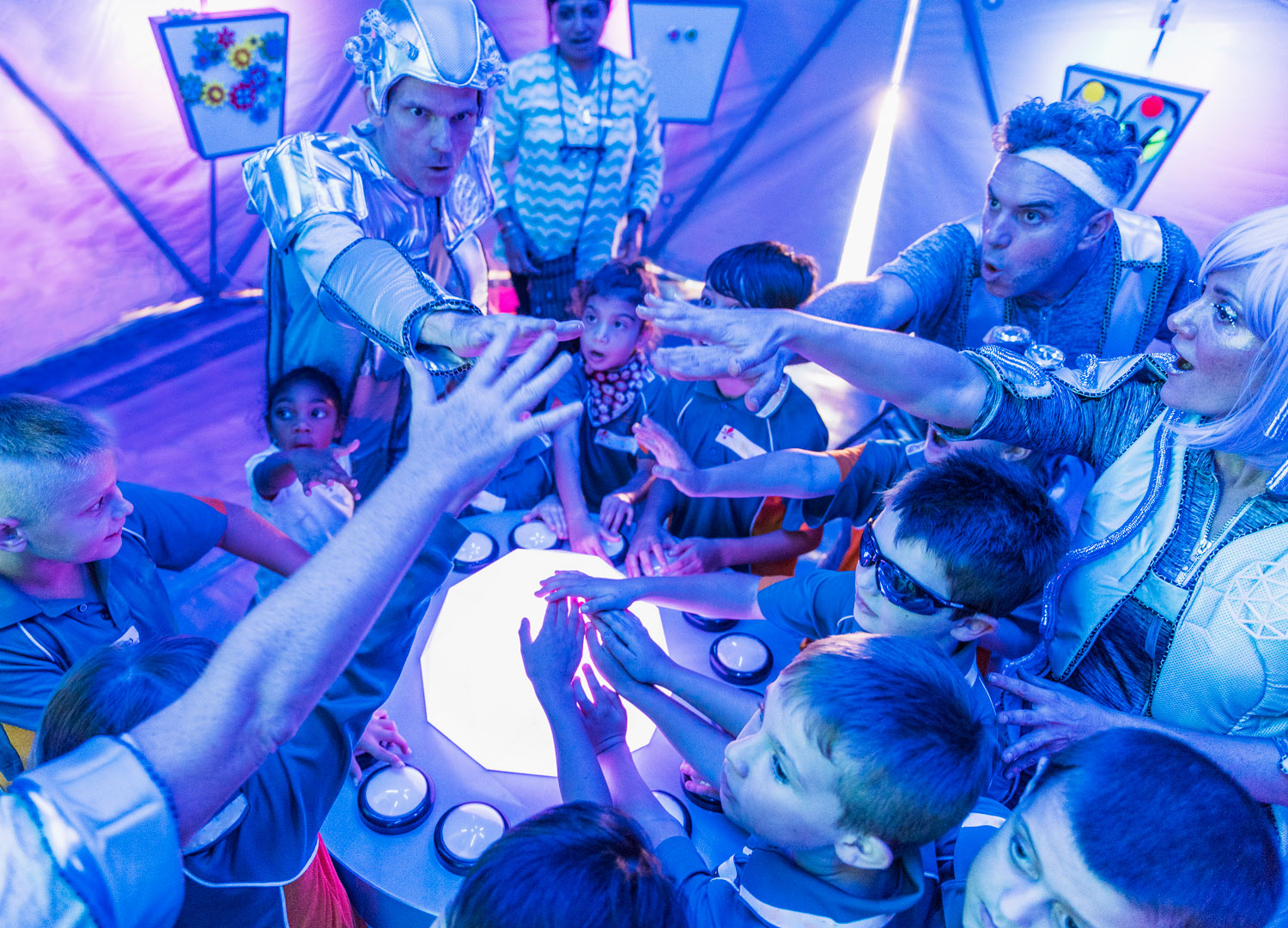 Choose your role and get on board our spaceship to Whoosh! into outer space!

Get ready to WHOOSH our spaceship across the galaxy…until we run out of fuel and have to make an emergency landing on mysterious Planet X!!  What strange things will we see, touch, taste and smell on this fantastic planet? And will we ever find a way to WHOOSH ourselves back home?

WHOOSH! is an immersive work that puts children with multiple disabilities and those on the autism spectrum at the centre of action. Kids board a stunning custom-built spaceship for an interstellar adventure. New recruits take-up their own tech stations, taste real space food, propel through hyperdrive, crash-land and explore a strange uncharted planet. Characters and audience work as a team to repair the ship and return to Earth. This highly-tailored production will be suitable for children with a broad range of access needs aged 5years+.

With an impressive set and pioneering use of technology, including a digital app to deliver our preparatory material, this is Sensorium Theatre’s most ambitious production to date. Developed over three years, we’ve refined our delivery model, increasing audience agency and overall capacity while maintaining intimate session sizes.

Recognised in Australia as innovators in accessible children’s theatre, they have recently returned from performing their Helpmann-nominated show Oddysea at the Lincoln Centre Education’s Big Umbrella Festival and at The Artground in Singapore. We are currently seeking international presentation partners for 2021 and beyond.

Get the digital app

Sensorium Theatre’s digital app is FREE to download and enables audiences to prepare for the experience prior to coming to the show. Through the app, they can access the social story, watch videos, play games, meet the characters and listen to music clips.

To view the digital app on a computer screen or an interactive whiteboard, click here>>

Download app on App store (for iPads and iPhones)

“The company has a wonderful rapport with their audiences and meets every individual right where they are.”

“Perth’s Sensorium Theatre are at the leading edge of theatre, questioning the assumptions that we have about disability and the making and enjoyment of art.”

We are currently seeking presentation partners for an international tour for 2021 and beyond.

Audience size
Up to 14 children, plus their carers, for a maximum of 28 people per show (usually a 1:1 ratio) 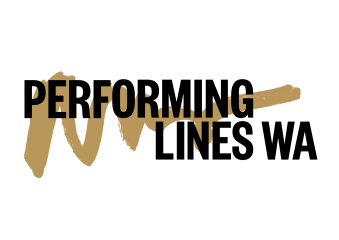